Treatment for Sinusitis – without Antibiotics 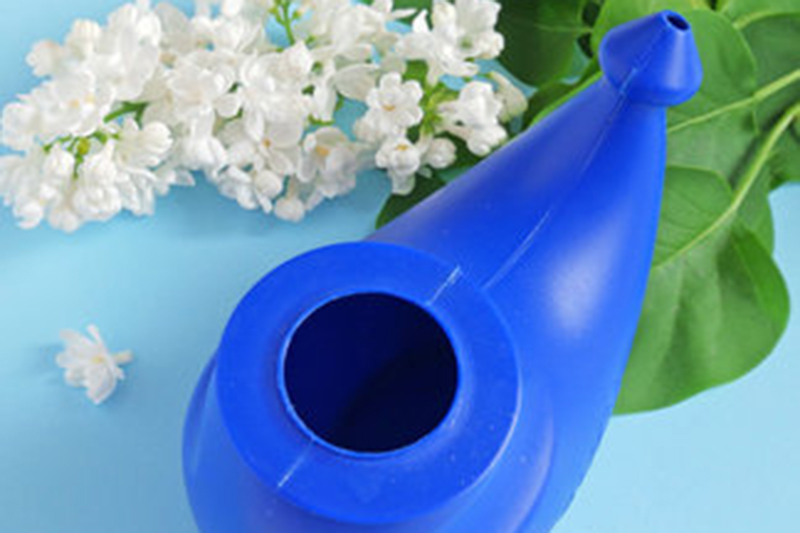 Can Your Genetics Cause Estrogen Dominance?
Lymphatic Massage Can Boost Your Immune System
10 Steps to a Healthier and Youthful Brain

If you suffer from chronic sinusitis and have been through multiple courses of antibiotics, you know the ills of this approach. Antibiotics may leave you with intestinal problems and yeast infections while only getting rid of the sinus infection for six months or so. The next time it comes back, you have to try a different antibiotic, this one likely costing you more and making you feel worse.

Why is this cycle escalating? Why aren’t you winning the war even though you’re frequently winning the battles? Because the antibiotic solution does more harm than good, shifting the fauna and flora of bacteria in your sinuses to those not so easily killed by the antibiotics, leaving you with a more formidable foe after each round. Additionally, the antibiotics are taken systemically, meaning they are coursing through your entire body when you only need them in your sinuses. This distorts all the fauna all over your body and can lead to a yeast infection.

What’s a Sinus Sufferer to Do?
Glad you asked. The problem is two-fold. First, you are fighting what is a symbiotic relationship of fungus and bacteria with an active agent that kills only the bacteria. Second, the active agent you are using to kill the bacteria kills only some of the bacteria. Those that are not susceptible to your chosen antibiotic will take over the feeding grounds of the ones you have killed, leaving you with a fauna of germs that you cannot kill.

Your sinuses are host to many fungi. They thrive on the muco-polysaccharides (mucus) that line your sinus passage and produce exotoxins that irritate the sinus membranes. The fungi act as a platform of insulation upon which the bacteria live and thrive. The bacteria can digest the conversion of the mucus by the fungi and live on top of them. In this manner, they are insulated from your immune system and isolated from the drugs you would take. You need an antifungal to attenuate the population of molds (fungi) that inhabit your sinuses.

Natural Remedies to the Rescue
Clinical studies have shown that an enhanced aqueous colloid of silver of 35 parts per million or more can terminate sinus infections in a week or less. What’s more, it can be sprayed directly into the sinuses, so it doesn’t have to be taken systemically. You apply it only where the infection is occurring—in your sinuses. To reach the deeper sinuses, it is best to use a Neti pot. You can fill your sinuses with the solution and then close off your nose with your fingers. Sitting this way for 10 or more minutes will kill more bacteria and fungi than a week’s worth of antibiotics.

Since you have a sinus infection, mucosal flow is significant. This will flush the antimicrobial from the area in less than 10 minutes. If it’s not there, it’s not working. It is paramount to the success of this therapy that you spray every 20 to 30 minutes. Using the Neti pot in the morning and evening for 10 minutes is also advised. Bacteria and fungi can double in number every 20 minutes. If you don’t spray regularly and use a Neti pot twice a day, all progress you’ve made each day will have been in vain as they are reproducing faster that you’re destroying them.

Once you have cleared the infection, regular spraying and Neti potting can be done to keep an infection from returning. For this prophylactic protocol, you should continue to use the Neti pot once a week and the sinus spray a few times per day.

Steven R. Frank is an innovative herbalist for Nature’s Rite. His concoctions and decoctions have helped thousands achieve more comfortable healthier lives. Mr. Frank has spent more than a decade doing medical research and has numerous patents in the healthcare arena.