The Difference Between Mammography and Thermography 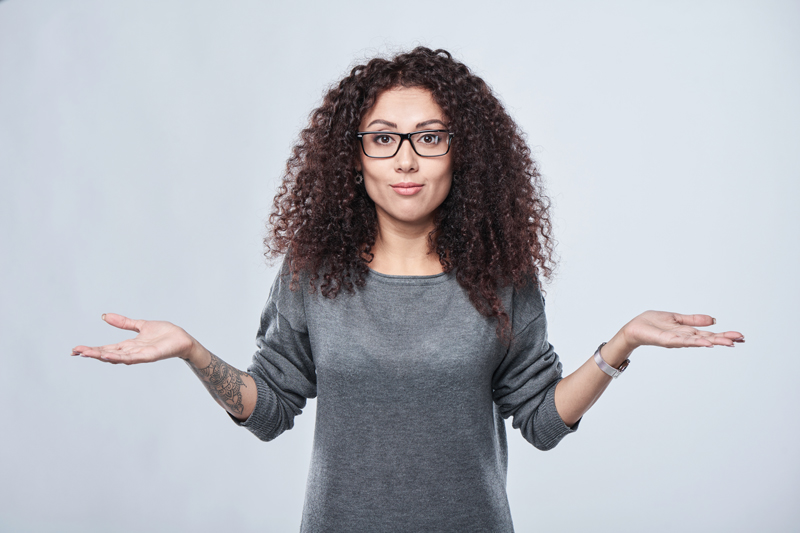 As a Medical Thermographer, I’m asked these several questions repeatedly, “What’s the difference between mammography and thermography?” “Is thermography better than mammography?” “Does it replace mammography?” There’s often confusion on this subject, by thinking one replaces the other. Nothing could be further from the truth! One could say comparing these two breast screening tools is like comparing apples to oranges. Let’s dive a little deeper, first looking at the differences between the two.

Mammography
Mammography is an X-ray that utilizes ionizing radiation to image the internal structure of the breast. During a mammogram, the breasts are positioned and compressed between two plates. Two X-ray images are taken of each breast, one from the top and one from the side. A mammogram is a structural test, its purpose is to detect a change of the anatomy within the breast, for example a mass or tumor. A radiologist studies the X-ray images to look for abnormalities, specifically densities and calcifications.

Thermography
Thermography is a pictorial representation of the heat emissions of the breasts. Think of a thermogram as a map that depicts heat, thermal patterns and temperature variations on the surface of body, which is represented by colors. Thermography utilizes a specialized infrared camera that does not touch or emit any radiation to the body. Because Thermography does not use compression, the entire chest including the breasts and axillary regions (armpit) are imaged. There’s a total of 6-8 images taken of all views of the chest and breast area in a series. A thermogram is a functional test, its purpose is to detect physiological activity of the breast tissue, for example, heat. A thermologist studies the thermal images to look for abnormalities, specifically uneven temperature variations and irregular vascular patterns.

Comparing Apples to Oranges
Mammography is a test of structure (anatomy) and can locate a mass or a tumor that already exists within the breast. It can also locate something that looks like a tumor that is most likely harmless. None the less, this usually leads to additional mammograms or worse, unnecessary biopsies and treatment. Because Breast Thermography is a test of function (physiology) it cannot detect the exact location of a tumor, it detects heat and inflammation. It’s known that inflammation is the root cause of many diseases, including cancer. A finding of heat or inflammation on a thermogram could be an early warning sign that a problem is developing or exists.

Breast abnormalities such as tumors don’t just suddenly appear. Long before you and your doctor feel a lump, or it’s discovered by a mammogram, its cellular contributors are hard at work behind the scenes. The process of cancer starts with one abnormal cell and can take up to 10 years to replicate to one billion cells which is about 1 centimeter, the size of an eraser head. This is the size of a lump that can be detected by mammography.

Cancer cells also require a blood supply and an ever-increasing need for nutrients in order to survive and proliferate. Being aggressive, these cells create their own pathway to obtain this nourishment and lifeforce. In order to do this, the cells send out chemical messages to open existing blood vessels, recruit dormant vessels, and create new ones. This process of increased blood vessels is known as neoangiogenesis and it results in an increase of surface temperatures of the breast. With the activity of these blood vessels, there is an increase of blood flow which produces heat and inflammation that can be detected by the infrared camera and seen on a thermogram. Mammograms and physical exams cannot detect this early-cellular, physiological process which typically occurs within the breast tissue 5-10 years before the slightest sign of a lump. Since functional changes precede structural changes, thermography can provide valuable information in the early indication of breast changes and disease. Further, these early warning signs can alert a physician to monitor a woman closely and more importantly, put forth preventative measures to help reduce certain risk factors of breast cancer.

Early Detection and Prevention
Mammography is praised as the gold standard for breast screenings, yet it’s far from perfect and has its limitations. It has been shown to be an ineffective screening tool for dense breast tissue and women with implants. Not to mention mammograms expose sensitive breast tissue to ionizing radiation which research has shown to be an environmental cause of cancer. However, if cancer is detected, even early, it means you already have cancer. The current dialog pertaining to breast cancer focuses on detecting it, then treating it. Shouldn’t this narrative change? Shouldn’t prevention take precedence over detection? Prevention means not getting cancer in the first place. In my opinion, if there’s any hope of reversing the current epidemic trend of breast cancer, our physicians need to come up with a more proactive approach to breast health, which should be the standard for patient assessment.

So, I ask, should you wait until a tumor has formed and grows large enough to be detected by a mammogram? I like to think that finding early changes as they occur through an annual thermogram is much earlier detection and even prevention. The valuable information provided by a thermogram can help a physician develop an action plan to take proactive measures to improve your breast health or even reverse certain risk factors to prevent the disease in the first place.

My hope for every one of my clients, is that a routine thermogram will empower them to take a proactive approach to take their breast health into their own hands. I am pleased to say that many of them have and continue to because they see the improvements for themselves on their thermogram! Following their screening appointment and during our consultation together, I ask my clients to evaluate their lifestyle and dietary choices. I encourage them to make simple changes and employ self-care techniques based on their thermographic findings. These simple changes, though they may seem small, can have a big impact not only with breast health but overall health. True prevention!

I am an advocate for taking a proactive approach and staying well informed regarding one’s health. In addition to your regular medical breast examinations, I encourage you to consider breast screenings using Breast Thermography. The results could change your life.

April Beaman, RDH, CTT, is a Medical Thermographer, certified by the Professional Academy of Clinical Thermology, and a professional member of Breast Thermography International. Beaman has worked in the wellness industry for over 15 years and provides thermography screenings and wellness support for both men and women of all ages. She is the owner of CT Thermography located in Farmington.
Connect at 860.415.1150 or CTThermography.com.