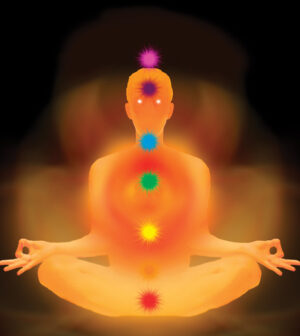 In my professional practice and personal relationships, I’ve witnessed the heartbreak that women, men and couples endure due to infertility. Sometimes there is a medical explanation for the inability to conceive or to carry and birth a healthy baby; sometimes there is none. Women are the child-bearers, but men can also carry emotions which may impair conception. In some cases, the individual or couple is told that they should be able to conceive without issue. When conception seems elusive or medical intervention produces no results, I am asked to present unconventional options.

In some cases, hypnotic regression is chosen to uncover possible issues which lie hidden at the subconscious level. For instance, a previous abortion causing feelings of fear, guilt, regret or shame by the woman or by the man who suggested or supported the decision, can be released through hypnosis. Then, healthy attitudes about conceiving and bearing children can be restored. When there is a history of traumatic events such as rape, incest or abuse, partnership with a mental health professional is required. When the cause is unknown, professional guidelines help determine for whom age regression or past life regression therapy is appropriate.

In some cases, hypnotic regression is chosen to uncover possible issues which lie hidden at the subconscious level.

With healthy women of child-bearing age, hypnotic regression may be used to uncover past experiences which have manifested emotionally as some destructive emotion. In one memorable case, a woman under hypnosis, recalled a previous lifetime in which she had badly mistreated her children. This experience had been translated, at the subconscious level, into feelings of shame and the belief that she didn’t deserve to become a mother again. After guided navigation through this past life, she was able to understand that she was indeed a loving person who would be a loving mother. She embraced the opportunity, conceived, birthed and raised two wonderful boys.

Another woman had struggled through a number of miscarriages. Under hypnosis, she recalled being a young, unmarried victim of rape by an enemy soldier during a long-ago war. Stored in her subconscious was the belief that having a child would result in extreme shame, for in that previous lifetime she would surely be ostracized by her village if she had become pregnant. In the deeply receptive state of hypnosis, she was able to believe that she was no longer a victim but rather a woman who had the ability and birthright to manifest the life she desired. She is now raising a sweet, healthy daughter.

I also worked with a man who had repressed past-life memories of having raped women and brutalized children. Under hypnosis, he was able to believe that he deserved the chance to become the loving father he knew he was capable of being. Under hypnosis, he was invited to understand that his behavior in a long-ago time and far-away place does not discolor his path for all time. He now enjoys family life with a loving wife and adorable son.

If the client seems more aligned with shamanic practices than hypnotherapy, I will gather information through my own shamanic journeying. Based on the information presented, I might choose to perform a soul retrieval. A soul retrieval is an ancient practice of locating and retrieving soul parts which have been lost due to trauma of any kind, from any time. Restoring the soul to wholeness often results in overall improved physical, emotional and spiritual health, which can positively impact fertility. During one soul retrieval, I discovered that a male client had been deeply affected at an early age, in this lifetime, by the unexpected death of his father. He perceived that his new responsibility was to protect his mother and devote his attention only to her. Fathering children might be felt as betrayal of his perceived responsibility. After his lost soul parts were restored, he described feeling “whole again” and is now eagerly awaiting the birth of his first child with his loving partner.

Other shamanic energy healing techniques are chosen for those men or women whose evaluations indicate blockages or weakened areas in their energy fields. These areas are restored to vitality with hands-on or remote energy work using drums, rattles, other sacred instruments, stones, crystals, ceremonies and various cross-cultural shamanic tools.

I’ve attempted to present a broad view of approaches and results. I ask the reader to reflect upon this information with an open mind. No modality produces “magic wand” results. I merely invite you to believe in possibility.

Joyce St. Germaine, M. Ed., CHt., RYT-200 is a Spiritual Counselor, Certified Shamanic and Shapeshifting Practitioner, Certified Hypnotherapist, Mentor, Registered Yoga Teacher, and Artist. She hosts and produces the “The Sacred Journey” TV show and officiates nature-based weddings and ceremonies as a CT Justice of the Peace. Owner and director of “The Sacred Journey Center for Spiritual Studies” in Burlington, Joyce offers private sessions, workshops, and study groups for adults and children. She can be reached at (860) 675-9706, jsgermaine@aol.com, or www.thesacredjourney.biz

Ask about upcoming Shamanism & Yoga Jungle Retreats to Belize or Costa Rica or Intuitive Development and Past Life Regression Cruises. 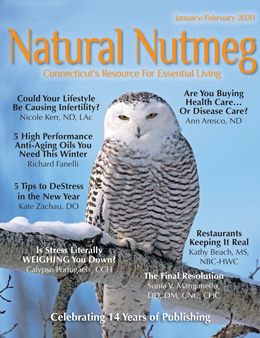 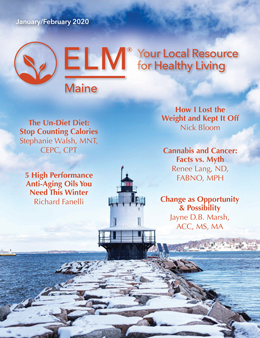