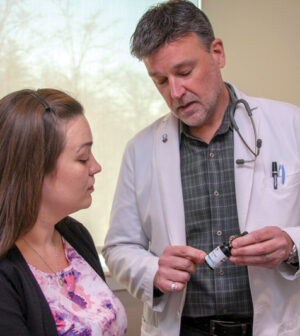 Chronic pain conditions continue to be among the top reasons people visit their physician, and this is rising. At the birth of this trend, pharmaceutical narcotics were dished out with little forethought of the future and the potential societal impact. Consequently, narcotic dependency, as well as deaths from opioid pain medications and related drugs of abuse, soon became a national concern requiring more stringent guidelines on the dispensing of these drugs and forcing both patients and practitioners to begin looking for alternatives for pain management.

Natural botanicals with anti-inflammatory pain-relieving compounds, including turmeric (Curcuma longa; a source of curcumin) and frankincense (Boswellia carterii) began gaining attention. Among these natural therapies, rose a very effective compound – cannabidiol (CBD) – but its familial connection to marijuana shadowed it with caution and political debate. Its popularity has continued to gain momentum as the courageous have sought to untangle CBD from its psychoactive cousin, THC, and make it an acceptable tool for some of the most stubborn cases of chronic pain.

CBD from Hemp or Medical Marijuana?
CBD (cannabidiol) is a cannabinoid compound extracted from the cannabis plant. Various Cannabis species exist and supply over 100 cannabinoids, but medicine has focused primarily on either tetrahydrocannabinol (THC) or cannabidiol (CBD) for pain management.

Cannabis indica is short plant and densely populated with broad leaves. This species is often referred to as marijuana since it contains up to 30% of the psychoactive cannabinoid, THC, which can be harvested from its flowering tops for its euphoric properties. Cannabis indica naturally contains very little CBD, which counteracts the psychoactive properties of THC; however, some strains of marijuana can be bred to promote higher levels of CBD. Commercially growing high-CBD strains of marijuana for medical use has remained controversial but is becoming more acceptable on a state-by-state basis.

Cannabis sativa L. is a taller and more narrow species, relatively low in THC (approximately 0.3% or less) but rich in CBD, which is harvested from the oil of the seeds and stalk fibers. This species is traditionally known as hemp, and like medical marijuana, is grown commercially under controlled conditions. It may sometimes be referred to as “industrial hemp” because it can be harvested for a variety of commercial uses.

It is important to note that CBD from either medical marijuana or hemp is an identical substance. Its source is not recognized by the body. By dry weight, CBD is more concentrated in marijuana plants, but after the oil is extracted from each, the difference is insignificant. Hemp grows faster than high-CBD strains of medical marijuana, making it an environmentally sustainable and good source of CBD.

How Cannabinoids Act on the Body
Both CBD and THC act upon a comparatively recently discovered communication system in the body, known as the endocannabinoid system. This system is laced throughout the central and peripheral nervous system. The complex nature of this system is still being researched, but we know there are two primary receptors through which THC and CBD can attach and carry out their effects on the body. One receptor is called CB1 and when activated by a compound such as THC, it stimulates pathways that promote the mind-altering effects associated with traditional marijuana. The second receptor is called CB2 and when it is activated by a compound such as CBD, it not only helps to ameliorate the actions of CB1, but helps the body manage pain.

CBD for Chronic Pain Management
Cannabinoids such as THC and CBD have been studied extensively for their use in various chronic pain conditions, but are especially helpful agents for controlling neuropathic pain. This is chronic pain of the nerves that waxes and wanes, and may even lead to tingling or numbness, such as complex regional pain syndrome (CRPS), formerly called reflex sympathetic dystrophy (RSD). It often arises as a result of peripheral nerve injury, but can be mediated by other factors.

Research has shown that activating the CB2 receptor seems to be beneficial in managing chronic pain, which doesn’t often respond well to other therapies. Since CBD attaches to this specific receptor, it may be helpful in activating the pathways that ease the chronic pain, often associated with long-term or degenerative conditions such as fibromyalgia, multiple sclerosis, and diabetes.

Cannabinoids like CBD may also help alleviate pain by targeting and activating glycine receptors in the central nervous system. These receptors are located in various regions of the brain and spinal cord and play an important role in reducing chronic inflammatory pain and neuropathic pain. When inflammatory factors such as prostaglandins are present, they often shut down these receptors, which increases the sensation of pain, but CBD can reactivate these receptors and decrease pain hypersensitivity.

CBD for Fibromyalgia
Chronic, widespread pain originating from a dysfunction in the central nervous system is characteristic of fibromyalgia. Some researchers have suggested that a deficiency in the endocannabinoid system, which governs pain sensitivity in the central nervous system, may be involved in the lowered pain threshold, and mood and sleep challenges that accompany fibromyalgia. In cases where heightened pain sensitivity was arising from a depression of the endocannabinoid system, treatment with cannabinoids reduced the pain sensitivity, as expected. In other studies, individuals with fibromyalgia experienced significant relief from pain, sleep disturbances, stiffness, mood disorders and anxiety after using cannabinoids further supporting its possible use in this chronic pain condition.

As cannabinoids such as CBD become more widely accepted as an effective therapy in pain management, their mysterious beginnings should not frighten individuals away from trying them as an alternative to toxic narcotics. Whether derived from hemp or medical marijuana, CBD has shown itself to be an effective tool for managing the debilitating pain that is a companion to so many individuals with chronic pain conditions.

Dr. David Brady, a foremost authority on properly diagnosing and treating fibromyalgia, has been featured in top popular media including ELLE and NPR; has published in leading peer-reviewed medical journals including Open Journal of Rheumatology and Autoimmune Disease and Integrative Medicine: A Clinician’s Journal. In private practice at Whole Body Medicine in Fairfield, CT, Dr. Brady additionally is the Vice President of Health Sciences and the Director of the Human Nutrition Institute at the University of Bridgeport, as well as the Chief Medical Officer of Designs for Health, Inc. and of Diagnostic Solutions Laboratory, LLC. Having witnessed his own mother suffer through the wringer of the medical system, Dr. Brady is uniquely passionate not only as a doctor but also as a patient advocate, ensuring that patients receive compassionate care and meaningful results. For more information, visit: FibroFix.com and DrDavidBrady.com. To schedule an appointment with Dr. Brady please call Whole-Body Medicine at 203-371-8258 or visit: wholebodymed.com to learn more. 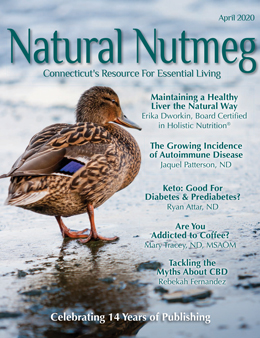 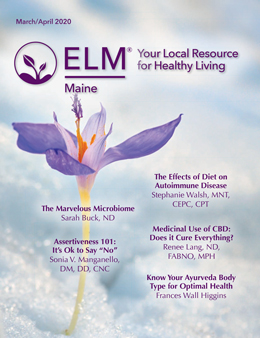 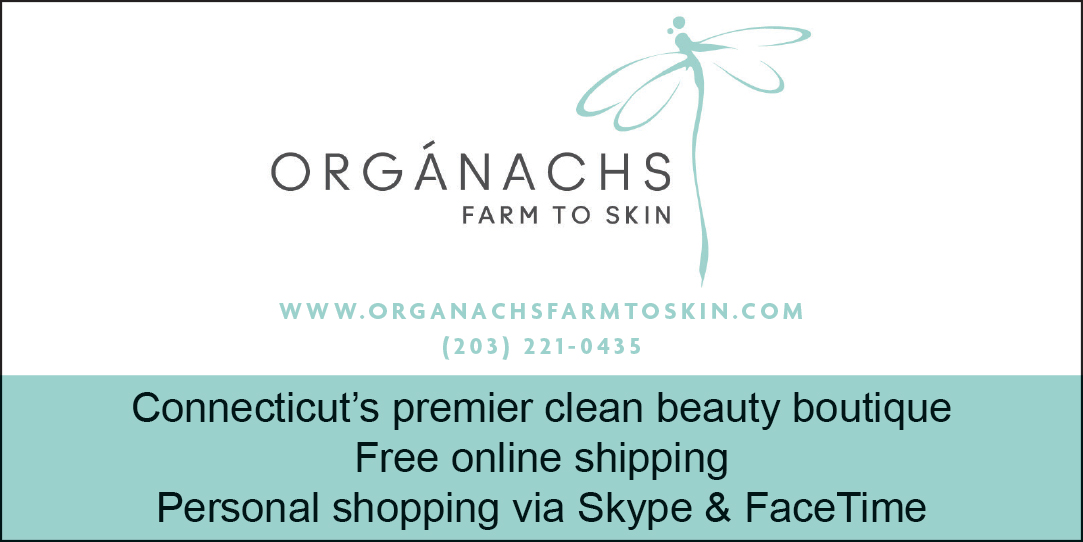