Autism Spectrum Disorder is Increasing at an Alarming Rate 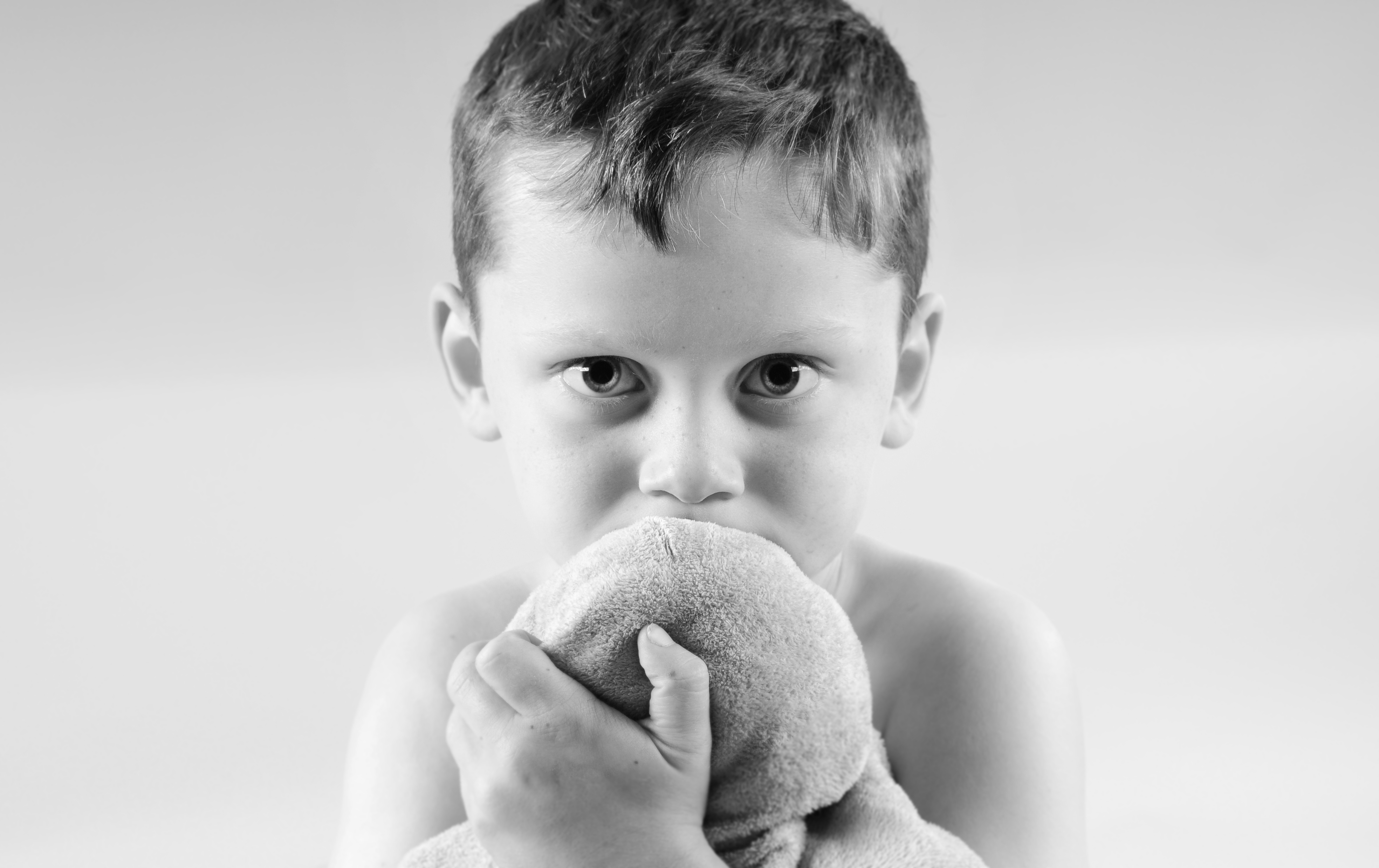 Autoimmune Disease: A Modern Epidemic?
Have You Sneezed Yet?
Is Estrogen Blocking Your Weight Loss?

Autism Spectrum Disorder (ASD) is now being diagnosed in 1 in every 68 children, according to the most recent data (2010) from the Center for Disease Control (CDC). When the number is adjusted for gender, it’s 1 in every 42 boys and 1 in every 189 girls.

Just two years prior in 2008, it was 1 in 88. The number of diagnoses is continuing to increase at an exponential rate, and with that so should our responsibility to research, identify, address, and treat the causes of this disease. It is imperative that medical providers continue to stay abreast of the latest research, evaluation and treatment so that they may be able to prevent and treat ASD in our children.

Definition
According to the latest edition of the Diagnostic and Statistical Manual of Mental Health Disorders (DSM-5), which was published in 2013, Autism Spectrum Disorders are characterized by deficits in social communication and social interaction, and restrictive repetitive behaviors, interests, and activities. This definition and source of definition classifies ASD as a psychiatric disorder.

As we begin to learn more about ASD, we are finding that it is so much more than a psychiatric disorder. Every child with ASD is given the same diagnosis, yet they are so unique in how it affects them and what treatment approach will work for them. This uniqueness gives more credibility to the ‘Spectrum’ in Autism Spectrum Disorders. The ‘Spectrum’ may be explained by the fact that every child has had a different pre-conception, conception, in-utero, birth, and childhood environmental influence on their genetic make-up. It is common understanding at this time that ASD is caused by environmental influence on genetic predisposition.

Autism is a Multi-Systemic Disease
ASD does not just affect the brain. It also affects other systems in the body such as the nervous, immune, detoxification, and digestive system. These systems are all intricately connected with one another. The walls of the Gastrointestinal (GI) tract are composed of the enteric nervous system which governs its function. The enteric nervous system is comprised of the same nerve cells that make up the brain and, interestingly enough, communicates with the brain. The GI tract is also lined with immune cells; in fact that is where close to 80% of our immune system resides. Most of the body’s detoxification takes place in the liver, which is a vital accessory organ of the digestive system.

The following is a glimpse of the research that has been done supporting the notion that ASD can affect multiple body systems.

Symptoms
In addition to the impaired social, communicative and behavioral symptoms mentioned in the DSM-5 definition, gastrointestinal symptoms are reported by as many as 70% of people with ASD. Gastrointestinal symptoms can include chronic constipation or diarrhea, alternating constipation with diarrhea, gastro-intestinal reflux disease (GERD), and food allergies/ sensitivities/ intolerances. Sleep problems and sensory issues are also commonly seen in ASD.

Causes
The single cause of ASD has yet to be determined. At this point in time it is theorized that at some point between pre-conception and diagnosis, ASD develops as a result of one or a combination of any of the following:
(1) Exposure to drugs, environmental chemicals, heavy metals, or pesticides, and having a genetic mutation in the gene that codes for detoxification
(2) Exposure to an infectious agent eliciting an immune response leading up to brain inflammation, autoimmune process and brain injury
(3) Dietary factors such as gluten (protein found in wheat, barley and rye) and casein (protein found in dairy) not being digested properly, acting as opiate neuropeptides in the brain
(4) Nutritional deficiency of Vitamin D or Zinc
(5) GI inflammation caused by poor diet, food sensitivities/ intolerance, Inflammatory Bowel Disease, toxins, medications (Abx, PPIs, NSAIDs, etc.)
(6) Dysbiosis.

Autism and Dysbiosis: Why the Microbiota is so Important
The digestive system appears to be at the center of this multi-systemic disease, and so it would be prudent to discuss the microbiome and why it is so important in ASD. The human microbiome consists of mostly bacteria (about 400-500 species) and yeast. The microbiome lines the entire GI tract and is essential to our health. Some of the functions of the microbiome are to decrease inflammation, support the immune system, produce certain vitamins and fatty acids, aid in digestion, and protect the GI lining. The microbiome can be altered/ disrupted by many factors including birthing method (C-section vs. vaginal delivery), breastfed vs. formula fed, poor diet, malabsorption, frequent antibiotic use, GI inflammation, abnormal immune function, or digestive enzyme deficiencies (disaccharidase, lactase). Once disrupted, it can lead to significant local and systemic inflammation, impaired enzyme activity, impaired nutrient synthesis and absorption, impaired detoxification, and intestinal permeability. Interestingly, the resulting damages from disrupting the microbiome are all implicated in the multi-system pathogenesis of ASD.

Many diseases have been found to be associated with dysbiosis, including but not limited to Crohn’s disease, ulcerative colitis, irritable bowel syndrome, clostridium difficile colitis, diabetes, metabolic syndrome, non-alcoholic fatty liver disease, depression, and multiple sclerosis.

Evaluation
Getting a detailed history from ASD patients and/ or families can really help guide dietary recommendations, and guide selection of appropriate metabolic, nutritional, heavy metal, and/or genetic testing as well as comprehensive digestive stool testing. Diagnostic evaluation of an ASD patient’s symptoms is a critical step in treating ASDs.

Treatments
The patient’s history and results from testing determine the appropriate treatment and priority/ order of treatment. Some potential treatment approaches might be:

When working with ASD, it’s important to work with the whole person, and to treat the entire disease.

Dr. Robin Russell is a Naturopathic Doctor specializing in Pediatrics and Women’s Health. She is Owner and a Physician at Natural Pediatric Medicine, LLC in Canaan, CT. Dr. Russell is also an Adjunct Faculty at the University of Bridgeport in their Masters of Nutrition program. She is a Board Member of the Connecticut Naturopathic Physicians Association as well as a Member of the Pediatric Association of Naturopathic Physicians. Dr. Russell graduated from Bastyr University in 2005 and opened her practice in the Seattle area later that same year. After practicing Primary Care in WA for almost 8 years, Dr. Russell and her husband decided to return to CT to raise their children near family.