Autism and Allergies, What’s the Link? 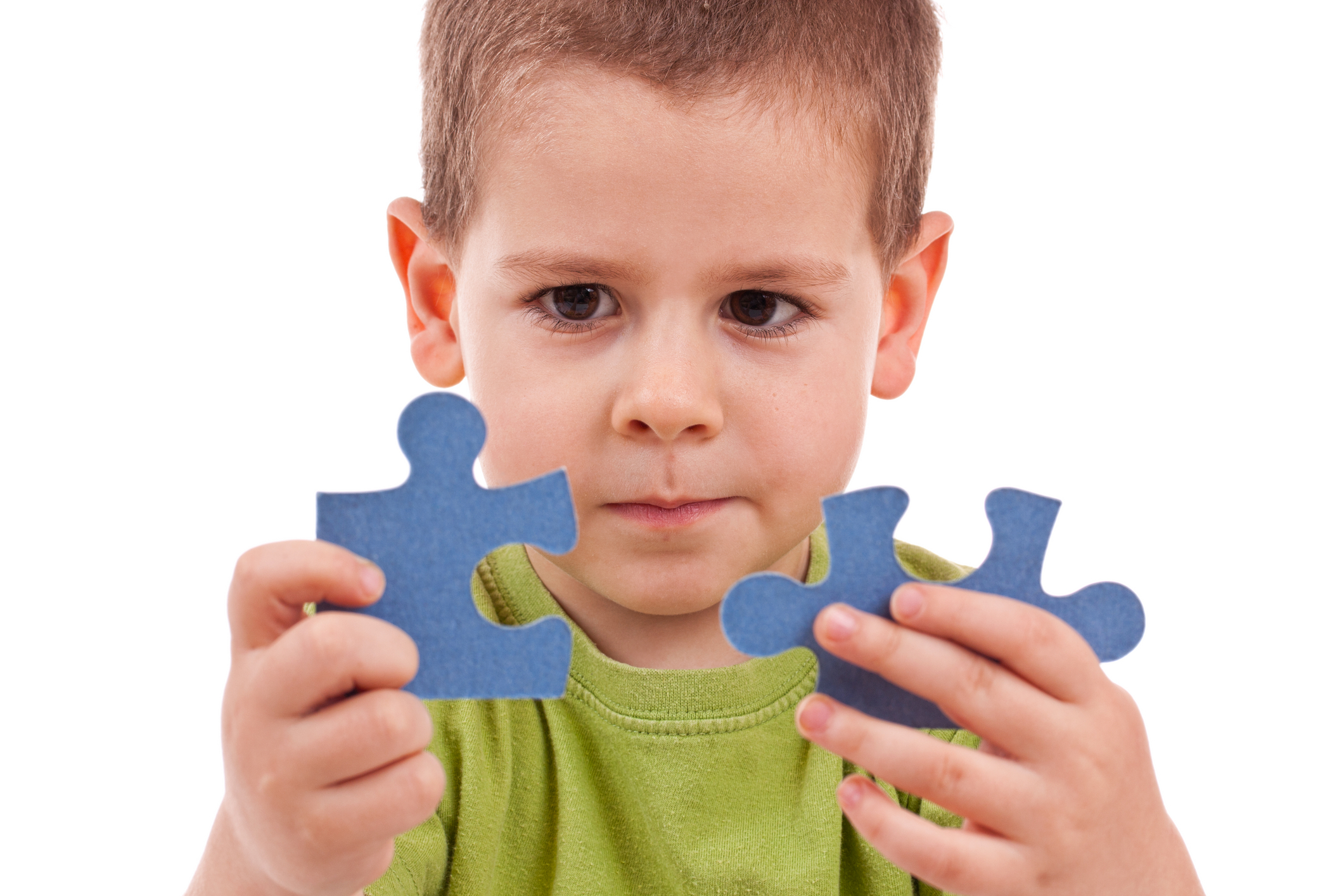 Allergies! Your Food IS Your Medicine
Allergy Season is Upon Us
A Sacred Reunion: Shamanism and Allergy Release

In 1943, Austrian psychiatrist Leo Kanner was first to describe autism. His article “Autistic Disturbances of Affective“ described 11 children who had an apparently rare syndrome of extreme autistic aloneness. Today, that number has risen dramatically to 1 in 110 children with some states such as California showing a 273% increase in a 10-year period. People with autism can be a little autistic or very autistic. Thus, it is possible to be bright, verbal, and autistic as well as mentally retarded, non-verbal and autistic. Either way, the dramatic rise in cases of autism has spurred a flurry of debate and research over the cause. You may have seen or heard news stories about possible causes of autism. Theories range from mercury in infant vaccines to genetics to the age of the parents to almost everything else. At present, most researchers think autism is caused by a combination of genetic and environmental factors – and it’s quite possible that different people’s symptoms have different causes. However, one core trait is that children on the autism spectrum usually suffer from severe allergies and food sensitivities.

In 1985, Dr. Devi Nambudripad began experimenting with a novel alternative approach to treating allergies that seemed to have a beneficial effect on her patients with Autism, ADD and ADHD. The essential theory behind her work is that of the relationship between the nervous system, immune system, and the brain.

According to Dr. Nambudripad, most cases of autism are allergy-based or initiated by a huge allergic reaction. These children are likely born with inherited allergic tendencies. After birth, allergies begin to affect these children gradually as they become exposed to different allergens from their foods and surroundings. A child’s brain is still growing and developing before the age of three. The toxins from the allergens affect the brains of these children because their growing brains are the weakest tissues of their bodies (and the most susceptible). Various activities occur during the growing period of the brain. For instance, blood and lymph circulate to carry an adequate amount of nutrients to the brain, and nerve energy circulates supervising the growth stages of the brain. However, when certain toxins (from various allergic reactions and overexposures of chemicals) find their way into the body, they can also easily find their way to the brain, which is a highly active area of the body during this period of growth. Because of this, we say that allergies affect the weakest tissue of the body. The weakest tissue of the body is also the most active area of the body because the body is supporting this area with increased circulation to help it grow and become strong. Usually a child gets exposed to a number of allergens at one time (immunization drugs, virus attacks, allergic foods, environmental allergens, etc.). This creates a cumulative reaction and creates a massive confusion in the child’s brain and nervous system, throwing the body into a panic stage.

Researchers have now confirmed that this theory has merit, as a recent published article in Nature Magazine, a well-respected science journal, has attributed autism to both inherited and environmental causes.

Here are some of the many findings of Dr. Nambudripad over her 22 years of treating thousands of patients, as well as the results of thousands of practitioners who have learned this technique correctly:

• Allergies to many foods, environment, molds, chemicals and common household items leads to a global disruption of the brain chemistry and alters behavior and mood. This work was confirmed and compiled at the Feingold foundation over the last twenty years.

Dr. Nambudripad’s landmark pilot study in 1991 took 30 autistic children and significantly reversed many of the autistic symptoms. This is all verified and available at her website www.naet.com.

Why we have not heard of these approaches controversial and usually heads down a political path as opposed to a true concern for the children and families affected. Recently, researchers and advocates of vaccine safety studies as well as those who advocate researching the effects of environment and diet in treating autism have been vilified, slandered and discredited. While on the surface the news is reporting one story, the facts go much deeper.

However, if you have a child or family member who suffers from Autism, ADD, ADHD, allergies or other potential allergy related issues, it is worth looking into this approach. The key to its success though is not only the technique but also the practitioner’s skill. Qualified practitioners can be found at www.naet.com.

Kenneth Hoffman, D.Ac, L.Ac, is the Integrative Chinese Medical Director of SOPHIA Natural Health Center in Brookfield, CT. He holds acupuncture licensure in both Connecticut and Rhode Island, as well as national certifications in Oriental Medicine and Chinese Herbology.