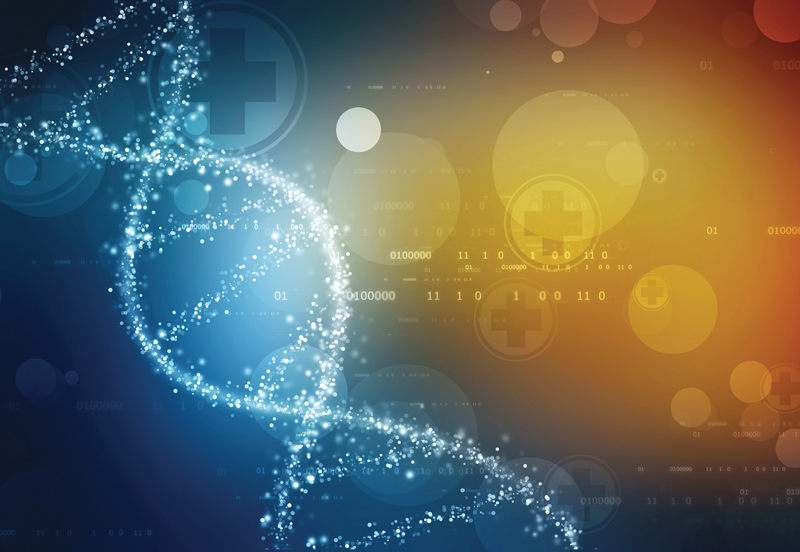 Stem cell treatments are being used across the country and the globe, recognized as helping many different health problems. Also, research shows that these treatments enjoy not only a great safety profile, but the possibility of helping conditions that cannot be improved by currently available standard medical medications or other treatments. The most well-known of stem cell’s applications are in the field of orthopedics and sports medicine. Injured joints, tendons and ligaments are treated by the team doctors employed by virtually all professional athletic teams including the NFL, Major league baseball, the PGA and many others.

One published article which reviewed many research articles about many varied disorders is entitled, Stem Cells Targeting Inflammation as Potential Aging Strategies and Therapies. As explained in this article, underlying inflammation is an important factor in the development of most disease, from heart disease to Alzheimer’s, to cancer. It is possible to measure inflammatory markers in the body which are associated with the development of disease and aging. Two of these markers are the “Cardio CRP” test, as well as IL-6. Both of these inflammatory markers are reduced by stem cell treatments whereas the anti-inflammatory markers IL-8 and IL-10 may be increased after treatment. Because of the ability to reduce underlying body inflammation, stem cell treatments can be used as both an Anti-Aging strategy as well as for the many disorders for which it has shown effectiveness.

Orthopedic stem cell treatments have been shown to help one of the most commonplace of all conditions- osteoarthritis. The pain of osteoarthritis often results in the surgical intervention of joint replacement most commonly of the knees or hips. Many people have been able to utilize stem cell treatments as a way of avoiding the necessity of undergoing a joint replacement.

This cutting-edge therapy is being studied for its application to a host of other disorders including stroke and neurologic disease. One patient who had suffered a stroke approximately 18 months prior to his stem cell treatment reported, “improvement was almost immediate…ability to walk with confidence without worrying about falling…help with speech and memory…the outcome was nothing short of amazing. Today… you would not know I had a major stroke.” It is very important to note however, that the average person should not necessarily expect to get that outstanding a result, but the power of the possibilities of stem cell therapy is clear.

Another patient who suffered from the tremors that many elderly people do, reported, ”… the extreme shaking in my hands is effectively gone.”

Heart disease is also being treated with stem cells. The medical journal Circulation Research published a research review article, “Where Are We With Cardiac Based Therapy?” Many studies were assessed and their conclusion was, “These trials have consistently shown that stem cell therapy reduces myocardial scar size, improves walking distance and quality of life.”

Stem cell treatment has been studied for COPD where a solution containing stem cells is given via a nebulizer as is commonly done for medications used for lung problems. The inhaled stem cells are used to help lung tissue to heal.

As an example of what stem cell treatments can do, here’s the experience reported by Robert of Westport, CT. “I’m writing to report that the stem cell transplant treatment worked for me. After about 2 weeks after treatment, I noticed having less pain and stiffness. It’s been several weeks now and I have continued to improve – so much so that I find myself walking with better posture and almost no pain. I am also seeing a continuous reduction in the stiffness upon waking in the morning. I’m walking straighter too. My wife told me I look younger. That, I never expected.”

The future is undoubtedly going to clarify how and when stem cells can be used to help more and more people, playing a greater role in the future of medicine.

Dr. Henry Sobo, MD practices Integrative and Regenerative Medicine in Stamford, CT. Call for a FREE CONSULTATION to see if you are a candidate for stem cell therapy. 203-348-8805