Is It Possible to Find the Joy Again? 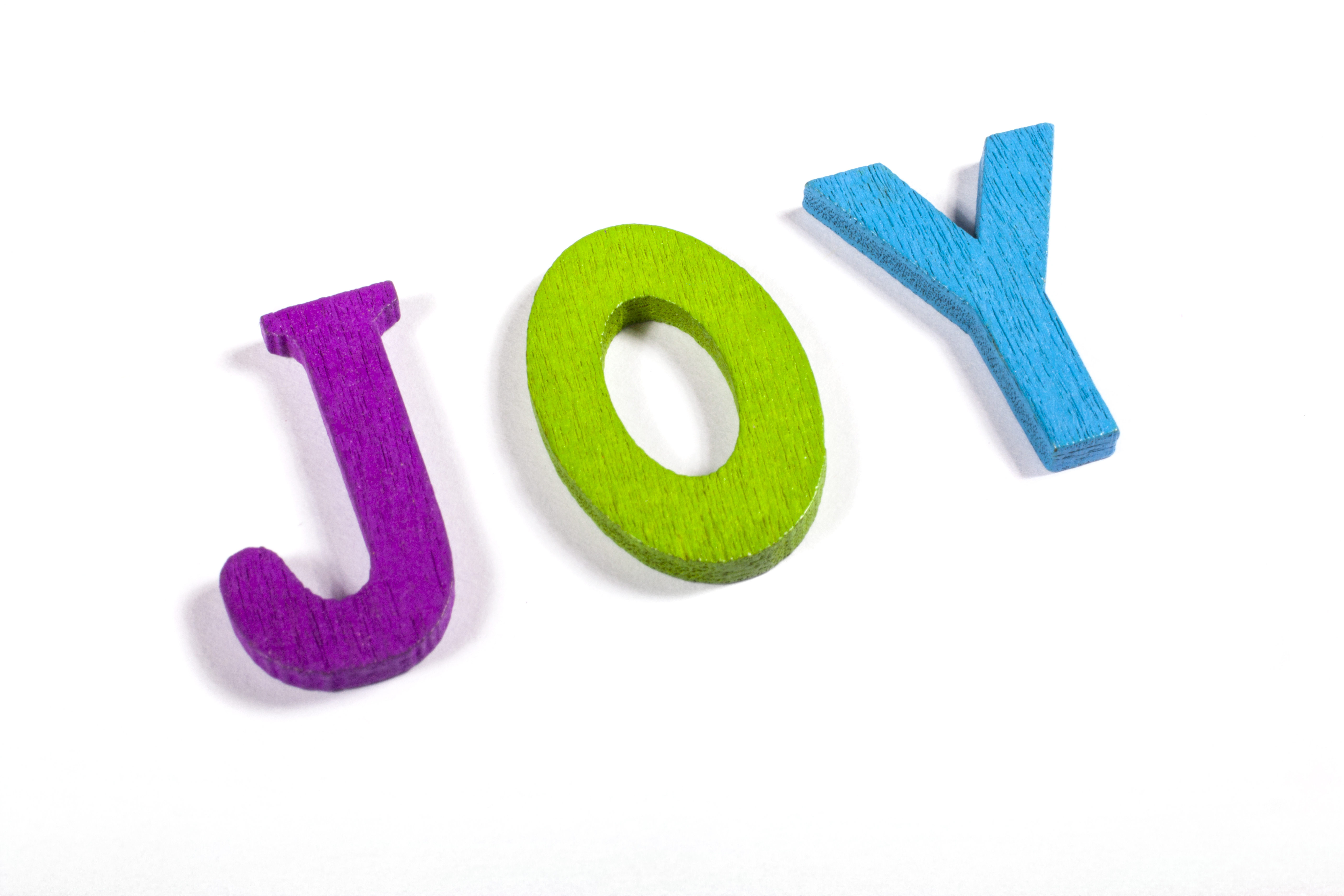 Creating a Conscious Relationship with Your Partner
Reverse Your Type 2 Diabetes with Lifestyle Change
STRESS ADAPTATION: Understanding Our Body’s Response to Stress

Reading or hearing about the side effects of prescription medication for depression is enough to make anyone depressed and anxious! And then there’s the second prescription for the side effects of the first prescription and so on and so on. Additionally, the evidence continues almost daily that pharmaceutical companies have not been transparent regarding the negative results of research conducted on drugs to treat mild and moderate depression. For example, as I was writing this I read an article in the New York Times that reported a new analysis of research regarding the safe use of Paxil for teenages concluded that in fact the opposite was true (NYTimes, 9/17/2015 Antidepressant Paxil Is Unsafe for Teenagers, New Analysis Says).

If you are suffering from depression, a well-chosen homeopathic remedy can help you find emotional balance again and bring joy back into your life. A homeopathic remedy can prevent the need for a prescription medication for mild or moderate depression. Homeopathy honors the uniqueness of each individual’s response to the stress, the grief, the disappointment, the loneliness…whatever is causing you to be depressed.   A homeopath makes the selection of a homeopathic remedy based on the constellation of emotional, mental and even physical symptoms that you are experiencing, not your diagnosis.

A Case of Depression and Severe PMS

Kathryn (not her real name) is a 43-year-old woman who had been on the SSRI, Celexa, for over four years. She wanted to reduce her need for the antidepressant because she was experiencing uncomfortable side effects. She had tried before with the supervision of her psychiatrist to wean off the medication but the depression always returned. She would then have to take Zanax for the anxiety that going off the initial medication created. She had a passionate desire to get relief from her depression and also her hormonal symptoms. She was extremely concerned about her attitude toward her husband and children, which was becoming filled with resentment and angry outbursts.   She was stuck between these responsibilities and her desire to become a full-time musician. She had suffered from depression for years and was concerned about the negative effect her issues were having on the family dynamics.

Both her psychiatrist and PCP were in support of her decision to try homeopathy. Her psychiatrist designed a protocol to start reducing the dosage of Celexa when Kathryn started to improve after starting the homeopathic remedy. Kathryn reported feeling better just two weeks after taking the remedy.

After two months of treatment Kathryn reported that she felt the calmest she had ever been in her life and her response to stress in stressful situations was reduced. She felt she could take a breath and relax. Her husband also commented that she seemed much calmer and happier. Kathryn also experienced improvement in her menstrual cycle with no PMS or other physical complaints she had been experiencing. At this time she felt it was time to talk to her psychiatrist about reducing the medication. Kathryn continued to improve on all levels, made some positive lifestyle changes, and was able to reduce the need for Celexa completely after several months.

This case demonstrates that you do have a choice in the way you treat your depression and the anxiety that usually accompanies it. Prescription medications just suppress your symptoms. As we saw in KL’s case, her depression came back each time she tried to get off Celexa. However, with a remedy chosen for her particular constellation of symptoms she was able to regain her emotional and hormonal balance. Homeopathy is a safe, non-toxic, well researched and highly effective alternative treatment for depression. There are no side effects and homeopathic remedies can be taken even if you are already on prescription medication.

In Connecticut, almost all naturopathic medical doctors (NDs) use homeopathy and some specialize in it (look for a DHANP or CCH) after their name. Medical doctors who are licensed homeopathic doctors (DHt) also practice homeopathy but there are only several of them in the state. Highly trained, nationally Certified Classical Homeopaths (CCH) can practice homeopathy in MA, RI and NY but not in CT. If you would like to see more access to highly trained homeopaths in CT, please let your State Senator and Representative and members of the Public Health Committee know.

Louise Sanchione is a CCH and holds a Doctorate in Naturopathic Medicine. She is the Director of the CT Alliance to Advance Homeopathy in Hamden. The mission is to raise the public’s understanding and use of homeopathy through public awareness activities, legislative support, education opportunities and consultations. Please contact her if you think that homeopathy might help you with your depression and find the joy again – naturally. connecticuthomeopathy@gmail.com, 413-320-9158