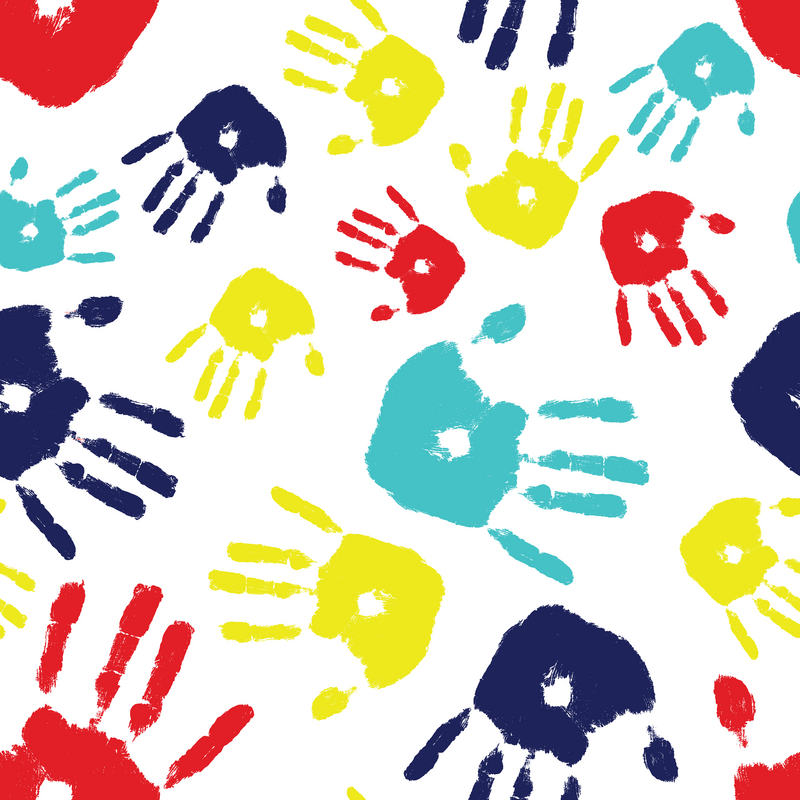 Did Acetaminophen Cause the Autism Epidemic?
Autism Spectrum Disorders: Current Research on the Role of Diet and Nutrition
Autism: Connecting Through CranioSacral Therapy – By Karen Elizabeth Rowan, LMT, CST

Autism Spectrum Disorder (ASD) is an increasingly common disorder characterized by impairment in social interaction and communication, as well as restricted repetitive and stereotyped behavior patterns. The older model of ASD confines it to a brain disorder that is genetically determined and offers no treatment other than behavioral, speech, and occupational therapy. The newer model suggests that ASD is a systemic disorder that affects the brain. There is a genetic predisposition with one or more environmental triggers that act as a “tipping point” into illness and result in whole body dysregulation, characteristic of ASD. The internal dysregulation in one or more organ systems manifests as changes in behavior, cognition or physical or emotional regression.

Potential underlying problems include, but are not limited to, gastrointestinal disorders (gut), nutritional deficiencies and imbalances, impaired detoxification, allergies and immune dysfunction, and mitochondrial dysfunction. Within this newer model, the evaluation of environmental triggers and treatment of underlying medical problems often lead to improvement and make recovery possible.

As Michael Gershon points out in his book, “The Second Brain,” everything that fuels our brain goes through the gut. This “gut-brain” axis is often wounded from poor dietary habits and abnormal germ overgrowth (yeast, bacteria, parasites), and these changes can trigger significant negative behavioral, physical, and cognitive effects. Early poor nutrition (including mom’s nutrition during pregnancy and while breastfeeding) during periods of critical brain development is a common problem. If poor nutrition continues or develops later, it can still have a negative impact. The relationship between dietary peptides (like gluten and casein) and neurologic function and behavior is well documented as well. Horvath, et al, and others, have shown that increased intestinal permeability (“leaky gut”) can allow poorly digested peptides (as well as toxins and allergens) into the bloodstream where they can trigger inflammation, immune dysregulation, and affect neurologic and psychological function.

In terms of general nutrition, it is clear that basic vitamins and minerals are essential to cognitive function. Various researchers have found low levels of vitamins and minerals in children with a range of neurodevelopmental disorders, as well as cognitive, behavioral, and academic improvement in those receiving specific supplementation. For instance, iron deficiency can be associated with lower IQ scores, poor focus, and impaired memory. Also, insufficient fatty acid levels often contribute to hyperactivity, poor attention span, psychological problems, and certain skin rashes. Anecdotally, the list of natural vitamins, minerals, and amino acids that have helped ASD children with various cognitive, behavioral, and physical impairments is extensive and convincing. Studies have also shown that supplementation with agents like magnesium, acytl-L-carnitine, pycnogenol, and other vitamins and minerals can improve such things as hyperactivity, stimming, anxiety, focus, and cognitive function.

Poor diet, stress, trauma, allergens, infections/abnormal germ overgrowth, and toxic metals and environmental toxins and chemicals can cause oxidative stress and increase the overall toxic load. This increased load further burdens the immune and other body systems and results in behavioral and cognitive changes.   In fact, many chemicals and metals are recognized causes of neurodevelopmental disorders and subclinical brain dysfunction. It has been shown repeatedly that exposure during early fetal development can trigger brain injury at doses much lower than those affecting adult brain function. Jill James and other prominent researchers have also showed the majority of ASD children have impaired methylation/detoxification cycles and suboptimal levels of reduced glutathione. In the past, canaries were sent into coalmines to see if they were too toxic. Today, our children with ASD are like our canaries and they are telling us that our environment is too toxic.

Additionally, a subset of children with ASD have abnormal mitochondrial energy production and function that contributes to their physical, cognitive, and behavioral impairments. The presence of mitochondrial dysfunction increases the risk for potential damage to the brain, which is dependent on oxidative metabolism.

Although the exact etiology of ASD is still unknown, understanding the basic medical problems and patterns of these children can help them recover. To recognize patterns in the ASD population, look for historical, clinical, and laboratory clues. Several examples of important clinical and historical clues are outlined below for some of the major underlying medicals problems common in this population. Laboratory clues are not covered here, but a trained integrative clinician familiar with this population will have the necessary experience to evaluate the appropriate biomarkers.

Based on various clues and patterns, trained clinicians work with families to decide what needs to be removed and replaced in order to create a healthy foundation and promote positive changes in an individual. Dietary changes may include removal of junk, dyes, preservatives, IgG and IgE reactive foods or special restricted diets (gluten-free/casein-free/soy-free, Specific Carbohydrate Diet, Body Ecology Diet, Gut and Psychology Syndrome Diet, etc). Toxin removal may involve adjustments to a child’s immediate environment, increased physical activity (to promote sweating), and addition of antioxidants and other agents to potentiate reduction of oxidative stress and ongoing detoxification. In addition to dietary changes, treatment of abnormal germ overgrowth, inflammation, and allergies will help gastrointestinal and immune dysregulation problems. Addressing all of the above issues, plus targeted supplementation, will also support mitochondrial function and make the body more efficient in general.

Everything presented here is only meant for information and education, not direct diagnostic or treatment recommendations. As the medical community continues to learn about etiologies of ASD, the information in this article introduces families to additional pathways they can explore with their child’s physician.   All of our children are tremendous gifts, and hopefully looking at them in this way will optimize their health and make recovery possible.