The Placebo Effect—It’s All about Belief 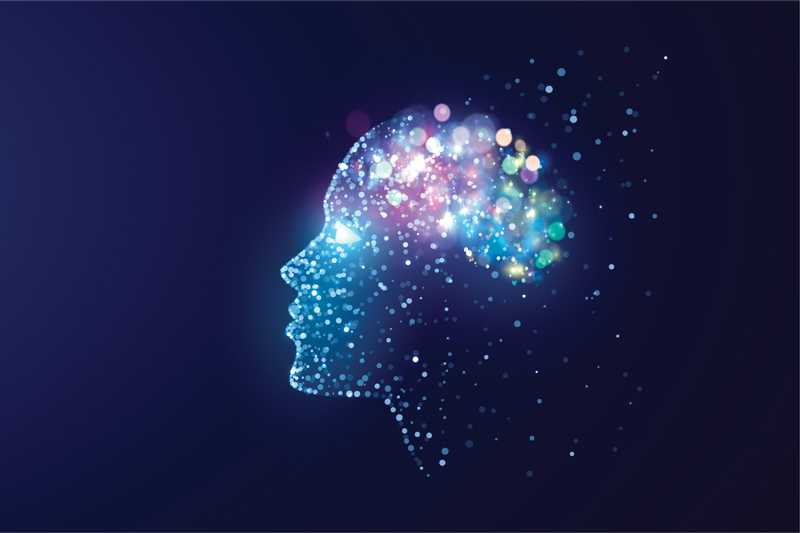 The placebo effect has gained significant exposure and acceptance over the past 10–20 years for two reasons:

The placebo effect is a biopsychological phenomenon commonly involving patients who unknowingly receive inert treatments, yet the patient can be cured by the power of their belief that they received real treatment. The implications of the placebo effect are extraordinary.

Not Just a Sugar Pill
Research perfromed by Gabriel S. Crane finds that the placebo effect suggests that human beings have far more subjective influence over their biology than previously thought. He looks at the placebo effect from a psychosomatic standpoint and suggests that every medical remedy involves some level of a placebo effect—meaning that the patient’s attitude, belief, and expectancy can produce or subdue bodily conditions that are conducive for healing. The placebo effect is biopsychological because it concerns the ways in which the mind and emotions (psychology) interact with and potentially heal or harm the body (biology).

According to information gathered by researchers Colloca, Bendetti, and Crane, the majority of healing modalities used in medicine may actually be placebos used to prime patients psychologically, physiologically, and emotionally to allow the human body’s natural healing mechanisms to increase their efficiency. In the book You Are the Placebo, Dr. Joe Dispenza gives an in-depth look at how expectancy, attitude, belief, and understanding can promote physiological reconfigurations that lead to miraculous healing and transformation. On the other hand, he also describes how many people unconsciously create their own “nocebos”—sometimes due to discouraging comments from health professionals—by consistently triggering and remaining in the stress response state, which restricts the body’s innate capacity to heal. The research suggests that the human body cannot simultaneously produce the biochemistry necessary for healing and for fight-or-flight response.

Self Healing
Historians, philosophers, and many in the medical field believe that human beings are the only creatures on the planet that have the capacity to make the thoughts in their mind more real than their surrounding reality. This, Dispenza says, is the power of the placebo effect. Most humans remain in an almost unending state of stress because they recycle past events or potentially dreadful future scenarios in their minds, re-living some of their most traumatic life experiences or mentally rehearsing potential traumatic experiences in the future and thereby keeping their bodies trapped in a sea of harmful biochemistry.

The human body works continuously to fend off bacteria, infection, and pollution while attempting to maintain homeostasis. When any aspect of the human organism is harmed, there are mechanisms in place to remedy that harm. When something as simple as a paper cut occurs, the body’s primordial intelligence immediately begins the healing process—a process that, according to researchers Blease and Kirsch, is entirely independent of the person’s conscious will. Dispenza tells us that the intrinsic intelligence of the human body, when consciously perceived, that regulates these superconscious functions throughout the system is the fundamental placebo.

Having been a victim of a tragic car accident during his early 20s, Dispenza shattered numerous vertebrae in his back and was told by several prestigious doctors that he would never walk again. However, he had already learned enough about the placebo effect that he confidently chose to implement the understanding himself, thus rebuking every doctor’s claim. Dispenza believes that “the power that made the body heals the body,” and he insists on having given his body’s intrinsic intelligence a “blueprint” for how to heal his back. Within a few months of his accident, he was back on his feet, to the absolute disbelief of his doctors.

Self-Fulfilling Prophecy
Dispenza delves even deeper into the power of the placebo in terms of creating better lives for ourselves. He claims that with a certain degree of perceptual training, people can learn to become their own placebos through inducing and maintaining the emotional and biochemical state they associate with their “dream life.” Dispenza explains that quantum physics shows that if we are able to regulate certain harmonious biochemical states and learn to maintain them independent of external stimuli, eventually our external reality will catch up to this new state of being. Over time, the body begins functioning in absolute accordance with this understanding.

The increasing research being done on the placebo effect is beginning to show that humans are actually capable of regulating their biochemical states solely through the quality of their emotions, their consciousness, and the clarity of their perception, which has unprecedented implications, according to researchers Plassmann and Weber. What a world it could be when we learn to harness this innate human power.

Shaun Martin is a musician and holds an MA in Consciousness and Transpersonal Psychology from The Graduate Institute in CT. We invite you to explore The Graduate Institute where programs are created for a culture of conscious, collaborative learning experiences: “Classrooms” become mindscapes for exploring your innate creative genius. Enrolling now for fall: learn.edu.