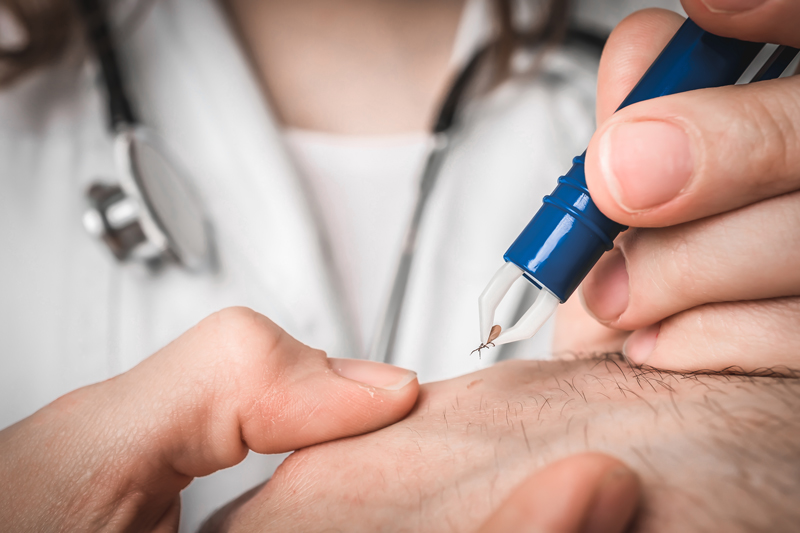 Transform Yourself – Starting with Your Health
Making Your Own Homemade Broth
Healthy Aging Primer, Part 1: How to Increase Health Span & Longevity

The world has changed significantly over the past couple of months. We are in an unprecedented time and now more than ever many of our patients are asking what is best to support their physical and overall well-being during this time. Individuals with chronic disease conditions and weakened immune systems should be even more vigilant on maintaining their overall health. Many of our patients with chronic Lyme disease have to be mindful of the spread of the infection throughout the body and its potential impact.

You may be wondering several questions. What is chronic Lyme disease or can Lyme disease affect immune function? Most individuals who are first diagnosed with Lyme disease have seen over 5 doctors before being diagnosed, meaning they are suffering in pain for many months to years. Some of the common symptoms include joint pain, neurological symptoms, low-grade fever, headaches, rashes, neck stiffness, brain fog, enlarged lymph nodes and more. Classic signs are a circular rash (i.e. bull’s eye), though the majority of patients’ do not present with this symptom. Common locations for them to attach to are warmer parts of the body like groin area, armpits and scalp of hair.

Lyme disease numbers increase annually with about 3000 cases in CT alone; with estimates by CDC that indicate the numbers are close to 10 times more than reported. With the current pandemic, a lot of us are being more active in nature which is a positive thing. However, now, more than other times in the year, is a common time for individuals to obtain a tick-borne infection. The most common peak times are between June through August, though cases are found throughout the year.

Lyme disease is transmitted by members of Borrelia burgdorferi sensu lato complex; most ticks transmit other tick-borne infections such as Babesia, Bartonella, Ehrlichia, and Anaplasma. It is common in practice for me to treat patients with more than one tick-borne infection type. The presentation of symptoms vary based on the tick that you were infected by. For this reason, diagnosis is tricky, and per CDC is a clinical decision based on labwork and clinical symptoms.

Due to the fact that it may take time to get proper care for Lyme disease, many suffer from the symptoms of it for some time without relief. It can cause an effect on the overall immune system due to the balance of immune mediators in your system. For this reason, there are some key areas you need to look at to support immune function while having a diagnosis of Lyme.

1. Vitamin D: helps to modulate immune responses. Deficiencies in Vitamin D have been connected to increasing risk of autoimmunity and susceptibility to infection and is why I often recommend to my patients with Lyme disease.

3. Andrographis: has a particular support for the lungs, immune function and is a key herb used for Lyme disease. Andrographis has shown to be effective against a range of parasitical organisms. It has an anti-spirochetal effect, helps with autoimmunity, and protects the body from damage that is caused by spirochetes. It provides some symptomatic relief of symptoms of Lyme disease and contains anti-inflammatory properties. It has the ability to cross the blood brain barrier which may directly support those whose Lyme disease has caused neurological issues.

4. Vitamin A: increases the integrity of the mucus barrier of the body, e.g. skin and gut. It is known as the “anti-inflammation” vitamin. It helps with immune tolerance and maintains homeostasis in the system.

5. Elderberry Syrup: is full of antioxidants and functions as an anti-viral. It has been shown to shorten the duration of a cold/flu and reduce the symptoms connected with it.

6. Vitamin C: has long been known to support the immune function and for its antixodidant support. A recent study during COVID has shown its use in reducing the time in hospital for those infected, though not confirmed to prevent you from contracting the virus.

7. Astragalus: is an herb that is often used for chronic, long-term immune support and is also an adaptogen. This herb has often been recommended in Lyme protocols for its benefits for both the disease and immune function.

Another therapy we particularly use in the office for the immune system is low dose immunotherapy (LDI). It helps the immune system to rebalance itself and decreases inflammation related to specific infections. Another component to look for support with Lyme patients as part of their immune function is lifestyle management, i.e. diet, exercise and sleep. Many of my patients with Lyme disease have disruption in their sleep patterns and quality of sleep. For some, we look at recommending melatonin which is additionally beneficial for its immune supporting properties.

Artemesia annua, also known as wormwood, has shown to be anti-parasitic and anti-malarial. It also has very strong anti-viral properties and is helpful for common tick-borne co-infections like Babesia. Japanese knotweed has shown to exhibit potent activity against dominant persistent forms of Lyme disease. It is often seen in combination with other herbal protocols.

As a reminder, particularly as we go into the summer months, prevention is key. Here are some quick tips to consider:

It is important to stay safe and healthy during this time. Immune support coupled with an herbal protocol specific to Lyme will help with overall outcomes and amelioration of symptoms.

Dr. Jaquel Patterson is a nationally and internationally recognized naturopathic physician, sought-after speaker, and best-selling author. She is the Medical Director and Owner of Fairfield Family Health in Fairfield, a multi-disciplinary integrative medical practice. Her areas of specialty are Lyme disease, autoimmune conditions, anxiety/depression, and PANS/PANDAS. She’s the Immediate Past President of the American Association of Naturopathic Physicians. (203) 254-9957.